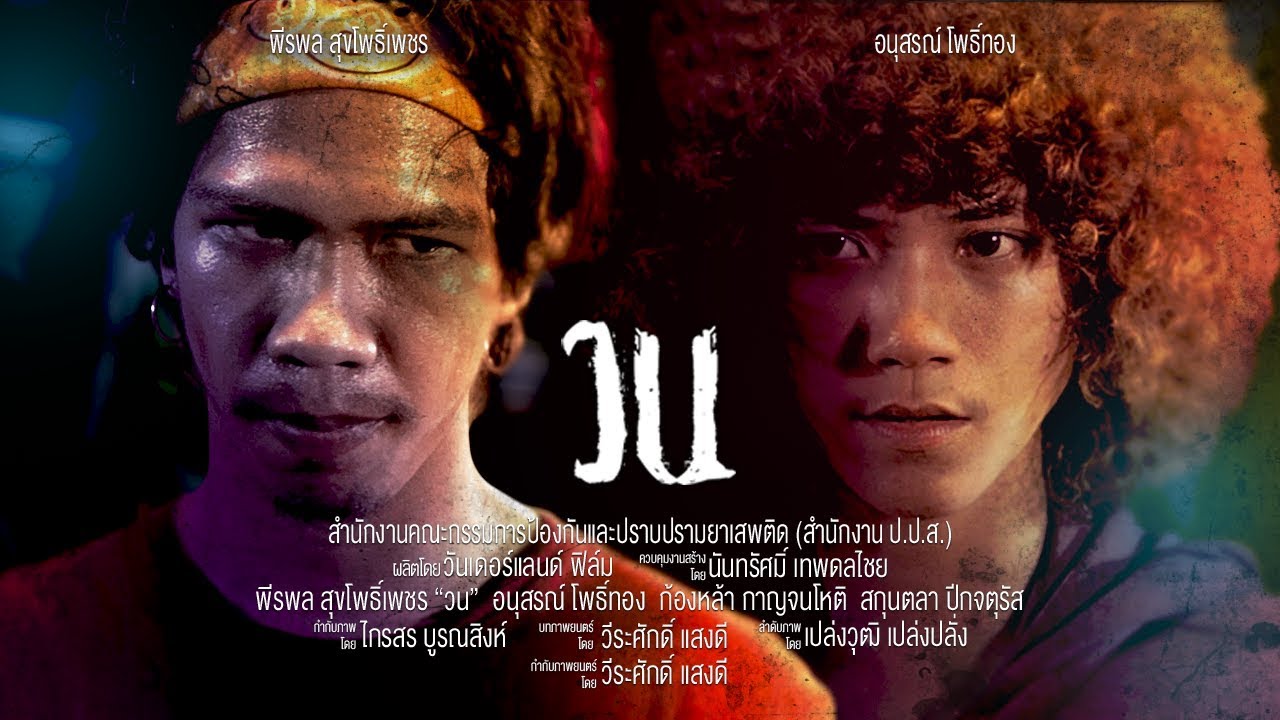 Pete, a teenage boy, has just broken from her amphetamines and a close friend’s boss who just smashed a girl’s car glass on a secluded street. And then both accidentally met in a convenience store The boss invited Pete to go to the drug but Pete refused. The boss volunteers to send Pete to the house and meet an undercover policeman, ambushing drug dealers and drug dealers. Fortunately, as they both survived the raid, Pete returned home, encountering a mother and stepfather quarreling over the missing money. His step-father was angry at leaving the house and took the stolen money to buy a street prostitute. But Pete had to be slapped hard by his mother in anger because he thought that Pete had stolen money Pete walked out of the house with anguish and unexpected events. 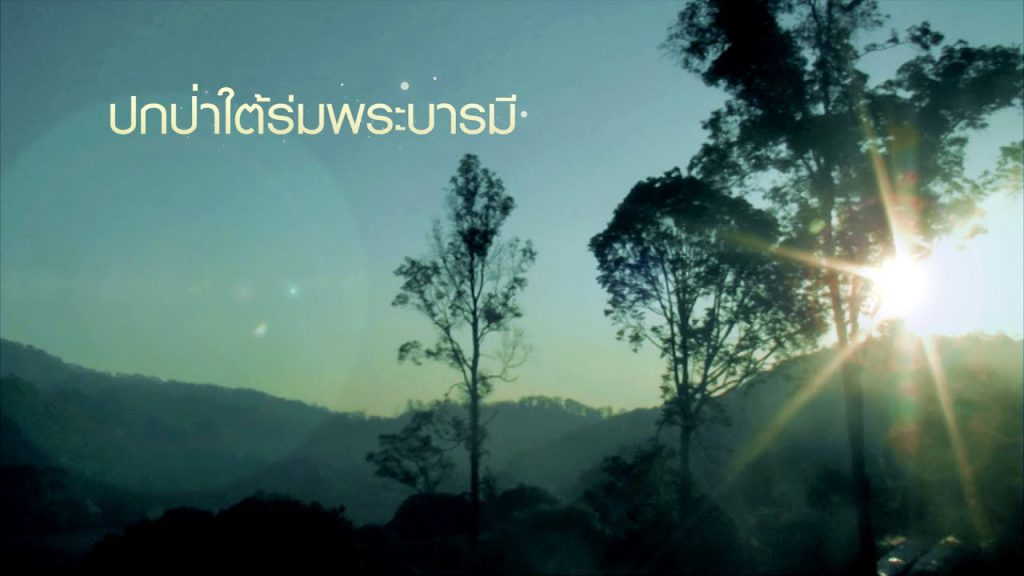 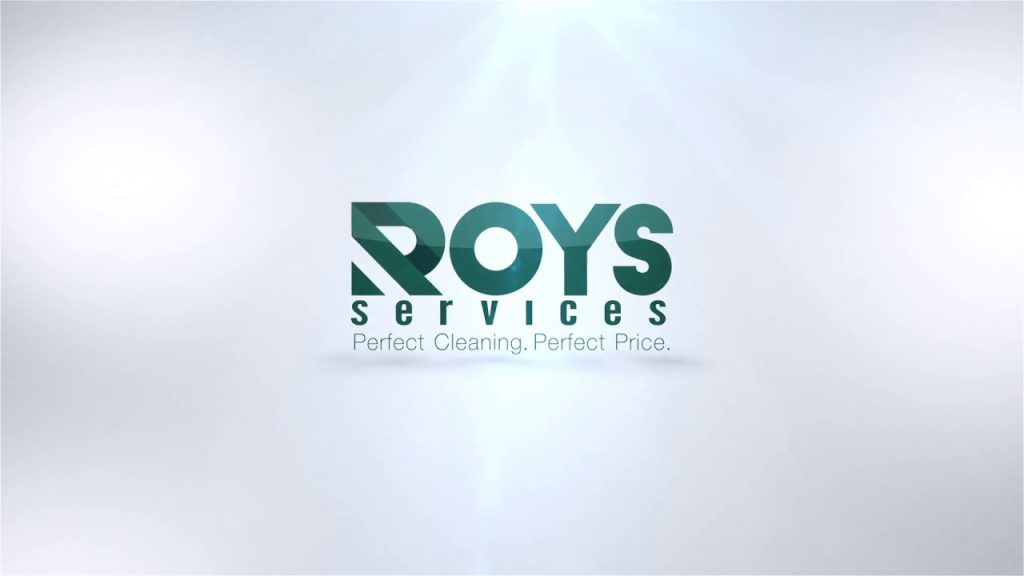 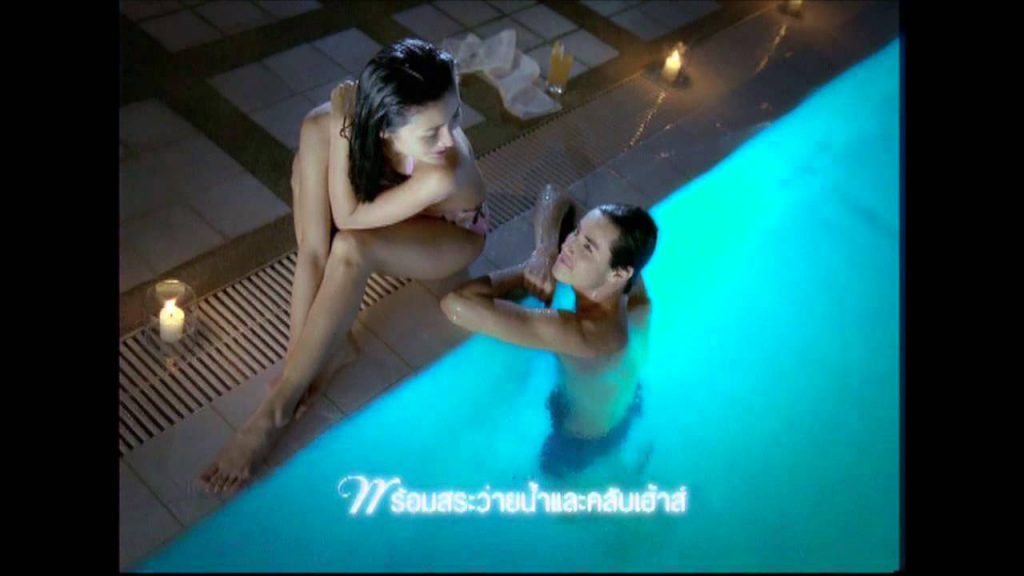 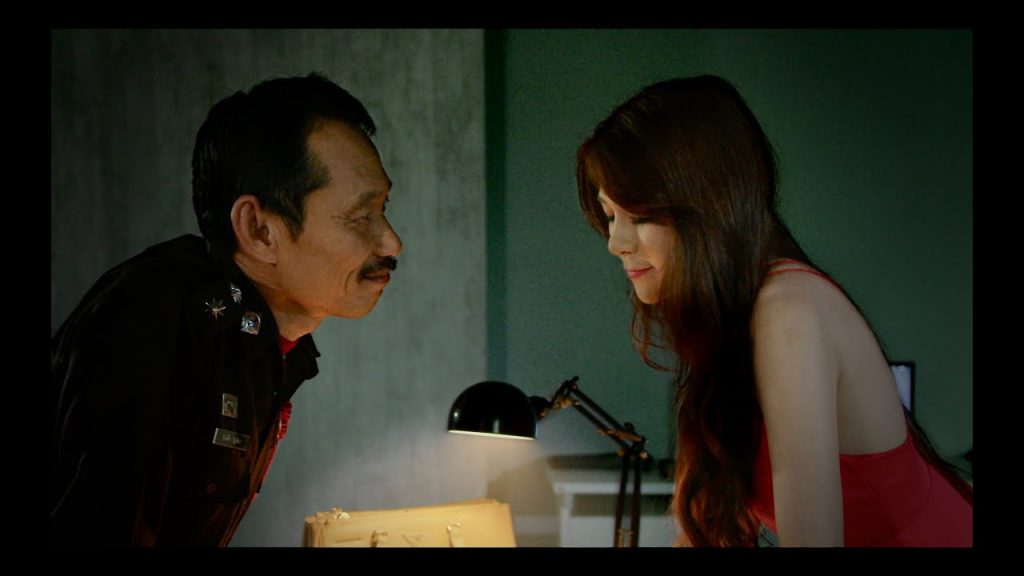