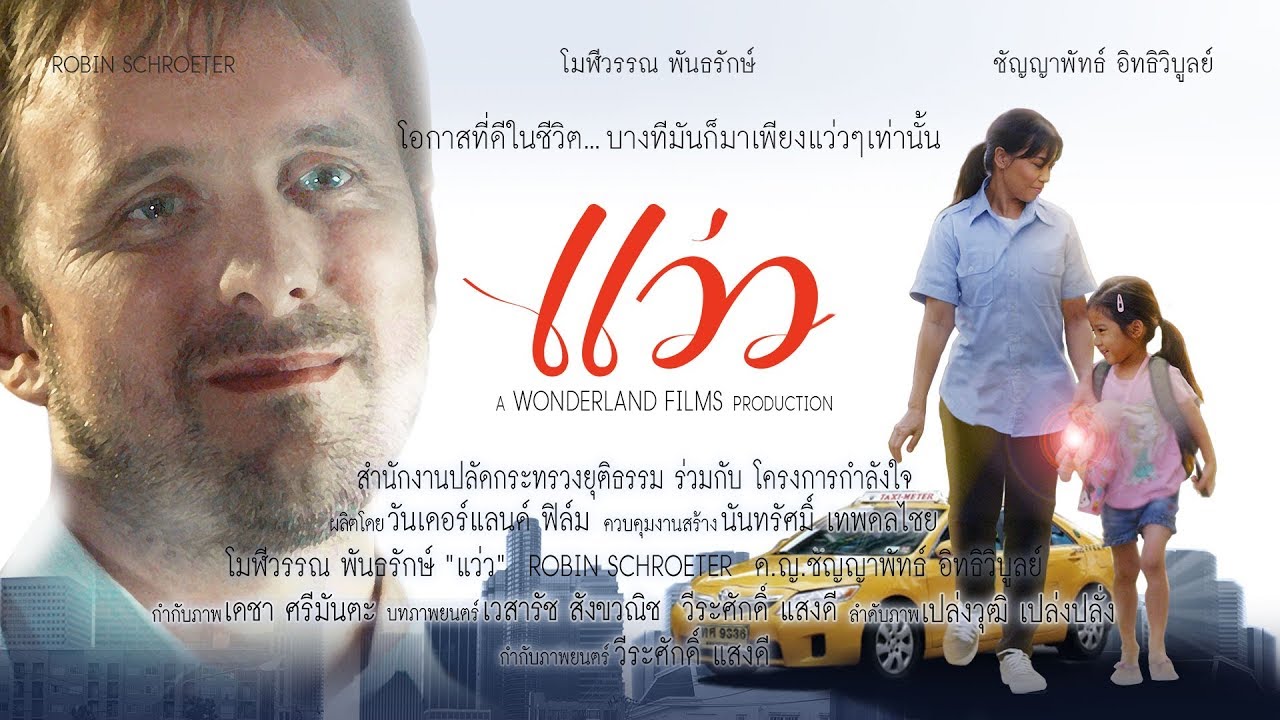 The story of Rutai, a young woman who was a taxi driver whose life was stalled because her husband had left her to raise a small child alone.

In the middle of the night, one night while she was driving a patrol car in exhaustion. Lonely and irritable She parked the car on the side of the road. Suddenly, the back of the car door opened, with a foreigner very drunk into the seat and numbing about his broken heart. In the end, she blurs at him in a gloomy mood. Drowning…foreigners are stunned by what they hear. And hand over the business card and invite her to drive to the executive when getting off the taxi

At the luxury office of a foreigner Heart comes with hope But she instead was accused of insulting by the personnel With her plain English answer, she returned with red eyes.
She returned to learn English with her own determined efforts…and one day The sound of a chirping sound came from a passenger who opened the door of the car to sit…The eyes of the happiness of the heart were overflowing. 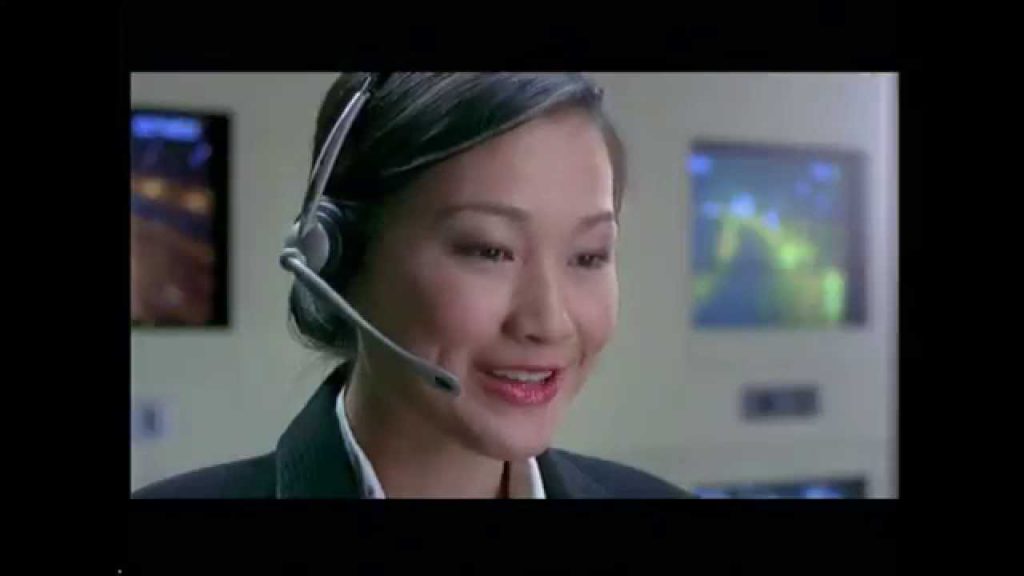 Farther than the Destination 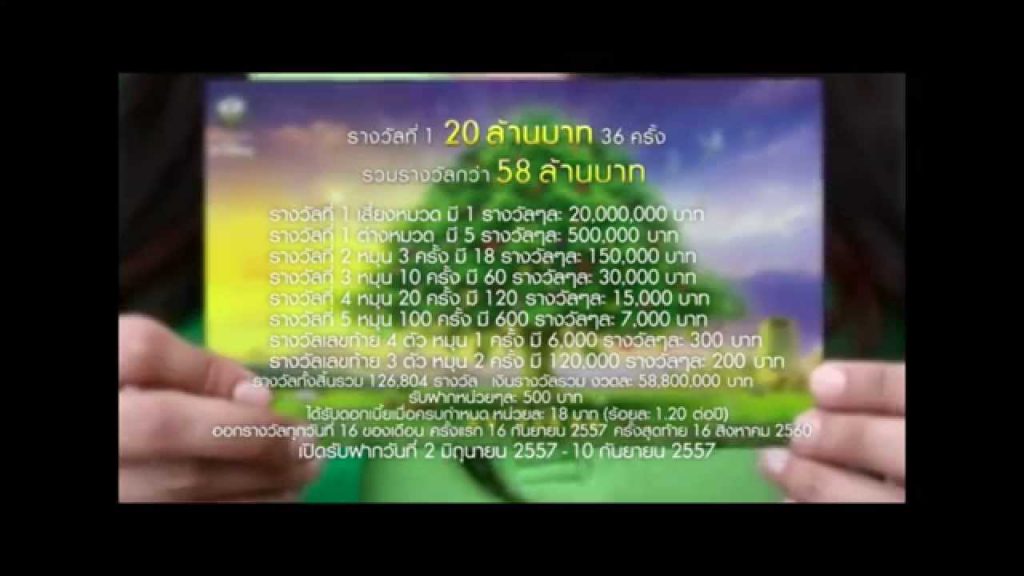 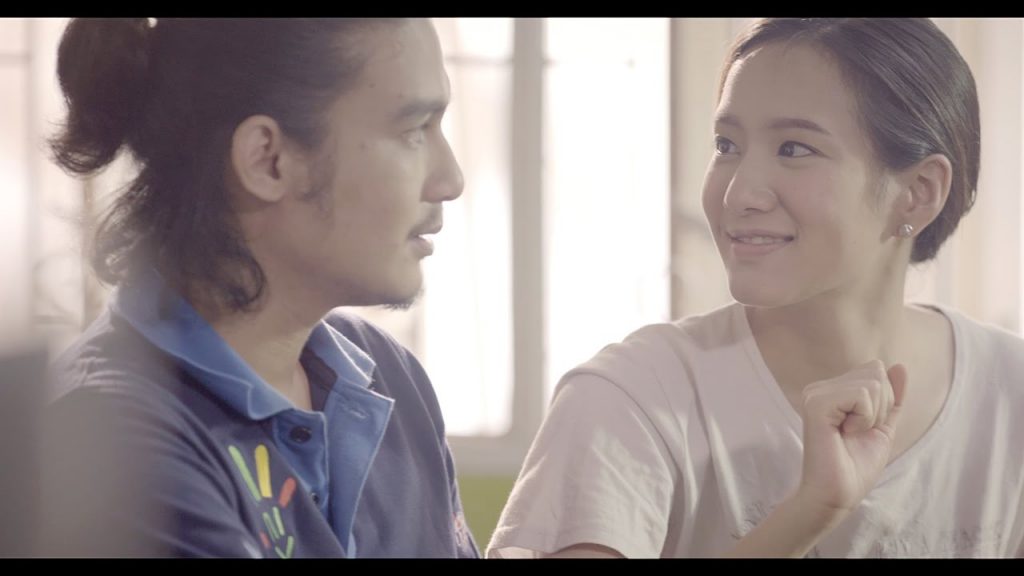 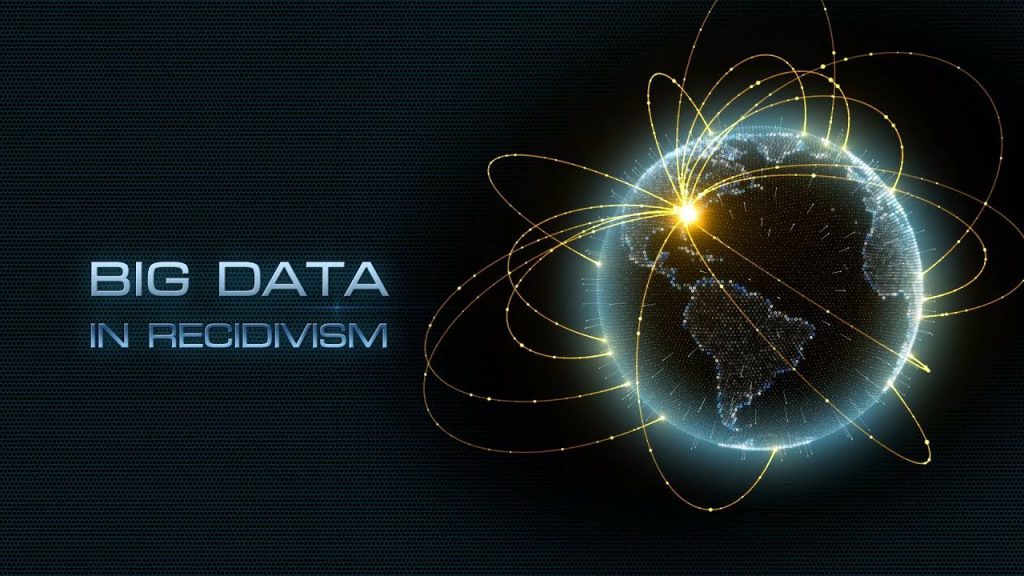