In 1999, Mr. Weerasak established “Wonderland Films” as a film production company to bring his creative ideas and imagination into life. 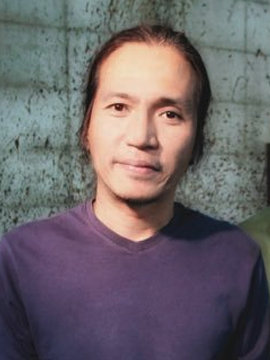 Director
Discovering the new narratives in the old movie forms.

Director
The most successful of shooting is to shoot hit to the target's mind.
View more... 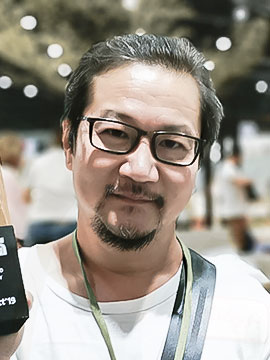 Assistant Director
When I looked at life through the camera, I felt like I could finally see it. 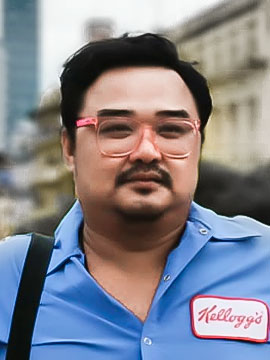 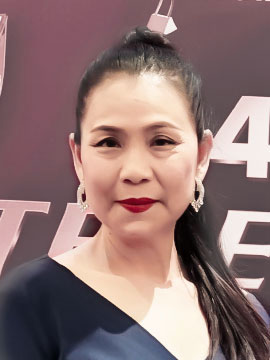 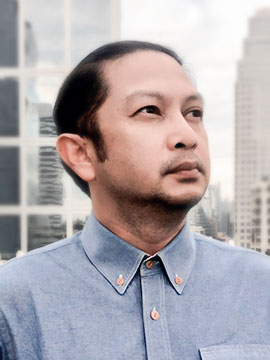 Editor
Because filmmaking is a brutal industry. You don't get anywhere unless you work more than anyone else. Unless you're better than they are. 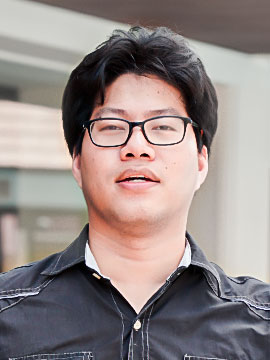 Assistant Director
It's not important whether you worked hard or not. Ultimately it's about how the movie is. Nothing else matters.