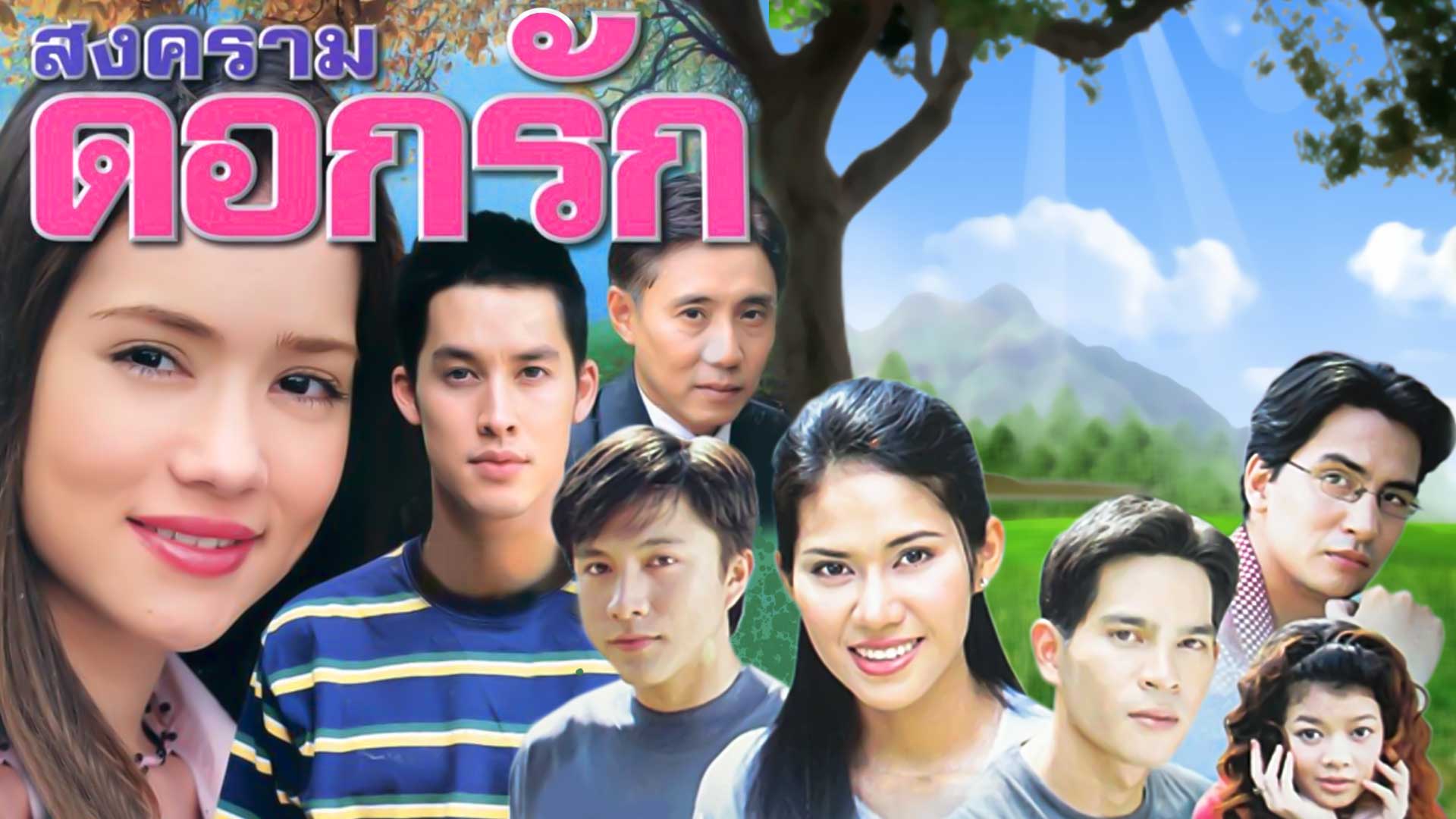 Pan Kaewtuck and Lincolnjong grew up in a broken house. The father left the neglected mother, Mia. Frustrated with the distance from her husband, she kept himself away, but in her own world, leaving her children to grandmother for many times. When he knew it, he became even more angry and distant. Pan Kaew had to ask for alimony to endure tolerating the sarcasm of
Khun Yai, the son of Mia, who passed away of the house But Thuk was not able to endure him, so he was determined to stand by himself
Pan Kaew brushed his teeth until graduating from nursing. As for Lincoln, comfortable thinking by taking entertainment, the young boy next to the granddaughter of Mr. Suphan Entertaining to serve her aunt to exchange money to eat. Lincoln therefore does not like that he has to be frugal. Grandma San was not happy that the alimony was cut when Pan Kaew graduated. Aggravate problems by eating insecticides When Mae Die Tuk left the house to live with the heart. Only friends available Duang secretly loves Tak, so help introduce to Roy and Timmy, a rich foreign philanthropist, adopt to adopt
Lincoln also used the entertainment as a bridge until she was the wife of Arjog Parnkaew, working part-time with the doctor who was her teacher. Raphi has a daughter named Jub Chut who has never been loved by Mae Rarin, but Mananuch tries to reconcile Ree and daughter to reconcile for the grandchildren.
Kiss with him Raphi took Pan Kaew to ask for news at Ban Tao Found a brawl that came to find the nectar of a cousin, a new mistress, from the cheer of Nang Nom’s aunt of Duang, often measuring out to vent repression with Pan Kaew
Tuk was introduced to best friend Timmy, a big girl, Patsy, who likes Taks who has never passed anyone’s hands. Thank you for resting with Patsy with your gratitude. In the midst of discontent with Patsie’s partner, Joan Kaew and Rapee, seeing Patsy swinging with Tudtung’s heartbroken, Tuck explains why he has to be like this. Duang understands and promises to fight for a future together.
Orange brings Lincoln, a concubine. To leave the work with Maneeuch, a partner Mananuch accepted Lincoln as a story about the relationship between Raphee and Pan Kaew. Shortly, Orange died. Mananuch took Lincoln to look after and complained about him. Lincoln elated the younger sister, then went to reproach Pan Kaew at the clinic.
Ballad away the nectar because busy with opening a virgin young girl Nectar then thought to tie the heart of her husband by having children. When attending a stomach, they knew that they had AIDS. Rapee and Pan Kaew take Father and nectar to Phrabat Nampu Temple. Lincoln eluded me to meet greeters. Thaksa then knew that his father and he had the same symptoms. Thaksa was very afraid that he had escaped. Everyone went out to find greetings. Pankaew and Duang encouraged Tuk to stand with hope. Thaksin then decided to become a volunteer to spread awareness about AIDS to others. To prevent strides And lost in the desire to bring life to an end like him and his father. 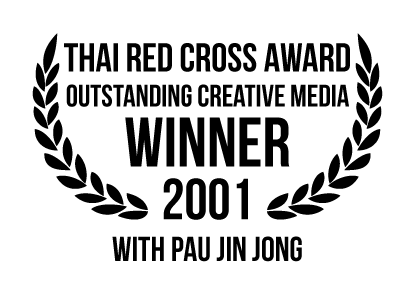 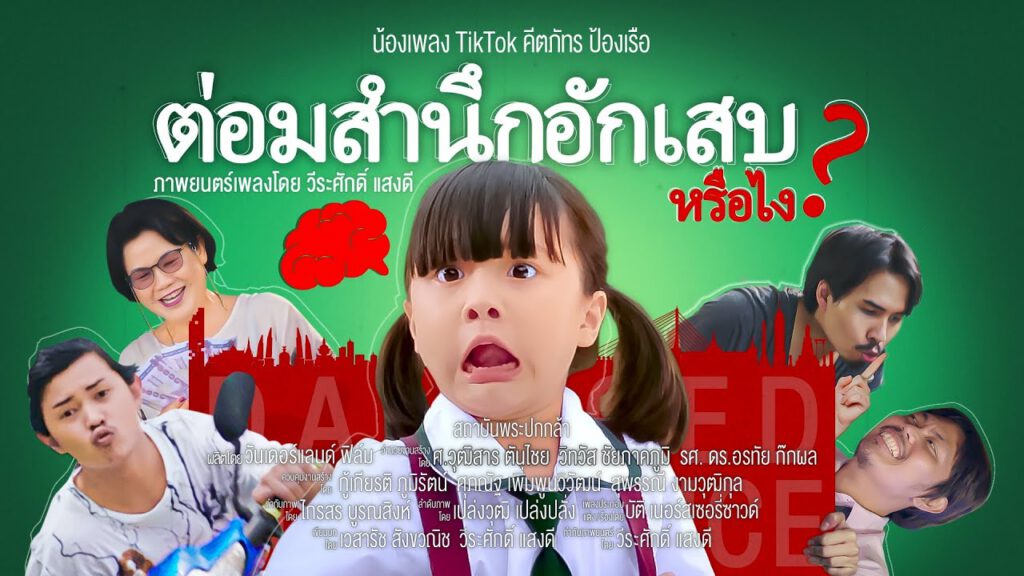 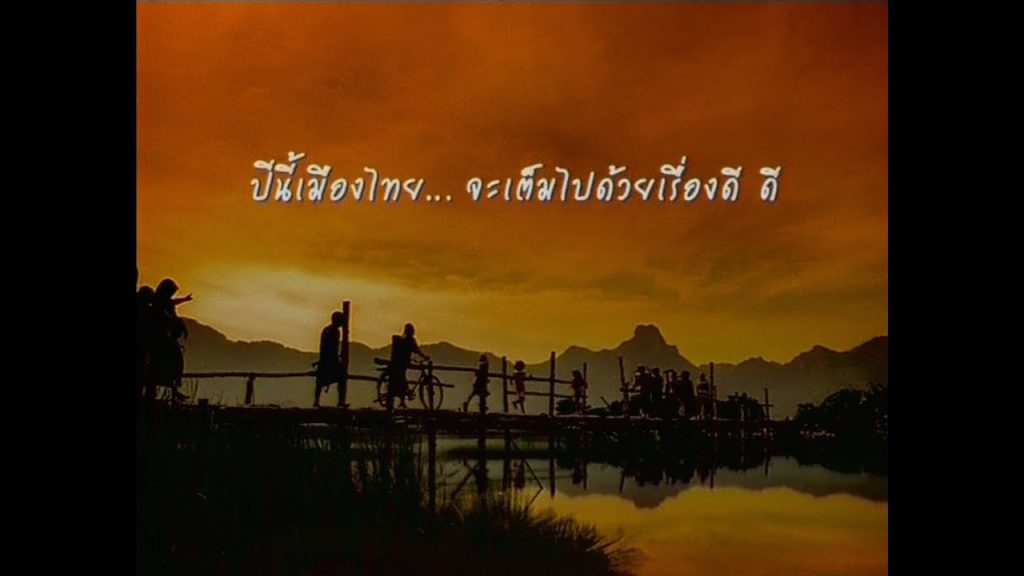 60 Million Good Stories For The King 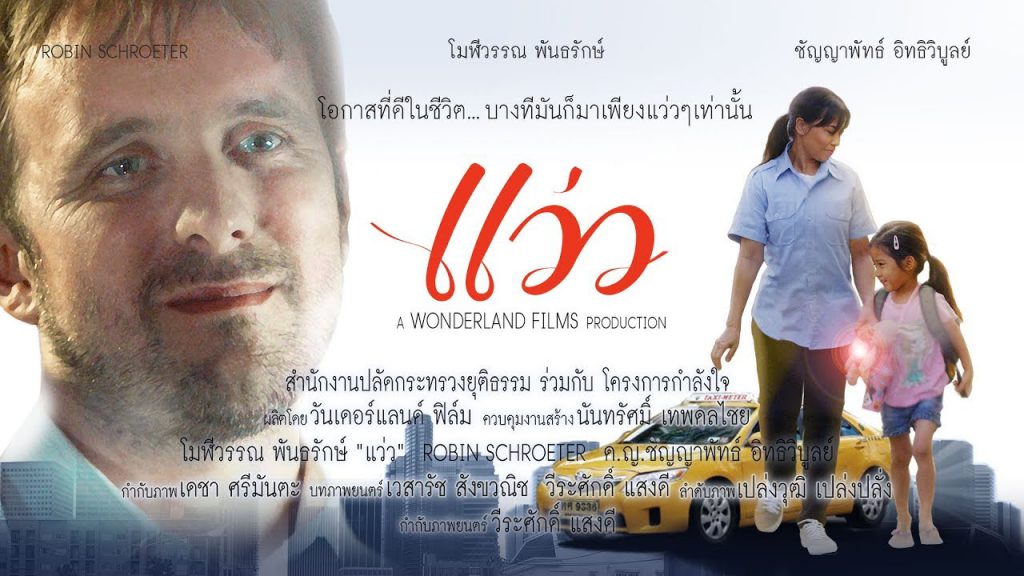 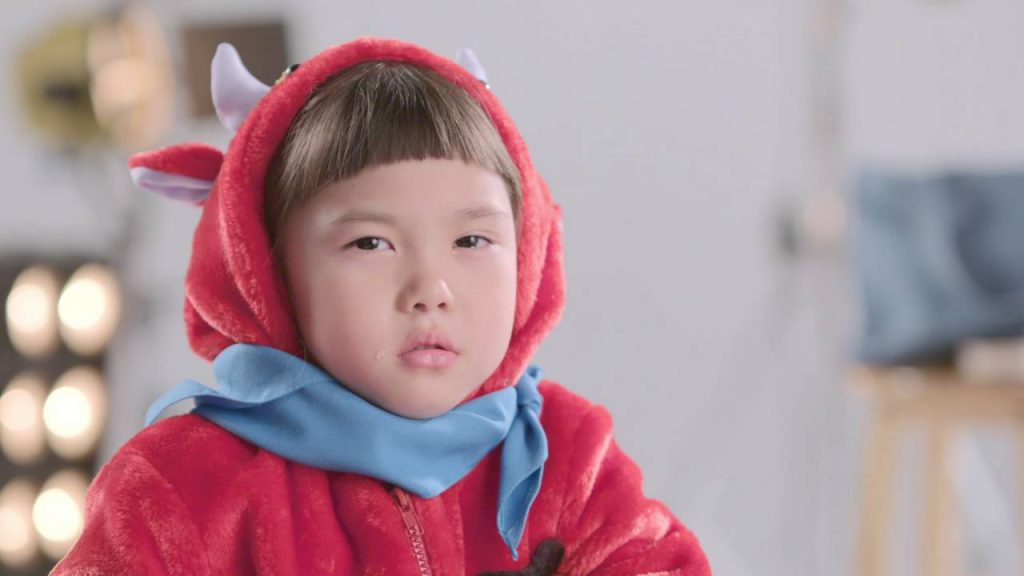 Announcement from the Faculty of Uninterrupted Milk No. 1/2016