Liew was born in a poor family. Her father catches and sells chicken while her mother takes care of 5 children. A turning point in Liew’s life occurs when she quarrels with her neurotic sister violently causing her mother and youngest brother to die. After the tragedy, her father has a new girlfriend and bring her to stay in the house. Liew deicides to leave home and live with her boyfriend, Chai ,who has been helping and encouraging her since childhood. Using knowledge learned from her father, Liew runs a chicken factory and becomes successful. However Chai was upset as he felt like he was lower than her. He gets drunk and plays gambling. In Chinese New Year, Chai makes a huge trouble causing 20,000 frozen chicken to be rotten. Liew looses millions of baht in responsible for Chai’s mistake. Chai, later moves to live with Je Yai, a well known drug dealer whom he meets at a gambling den. Liew has attempted to suicide to leave the problem, but changes her mind after Chai intimidates to kill their daughter if Liew died. One day while Liew is desperate, she receives a phone call from an anonymous man begging her to bring him to Chai as he wanted to buy drugs from Je Yai. Liew agrees to help as she needs some money to solve her problem, not realising that this whole plan is set up by police. Liew is arrested and sentenced 20 years in drug case. Then her new life in the prison begins. 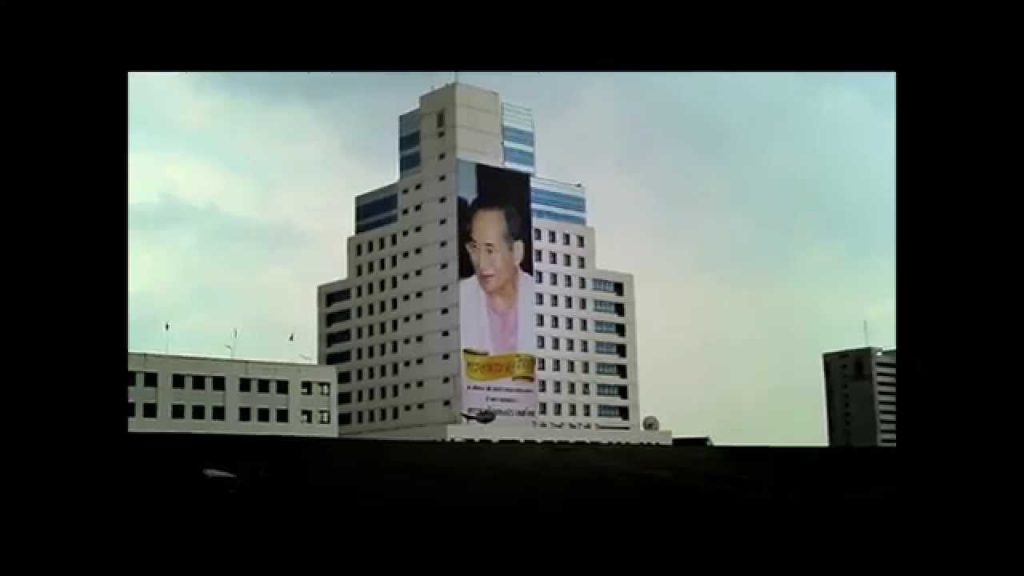 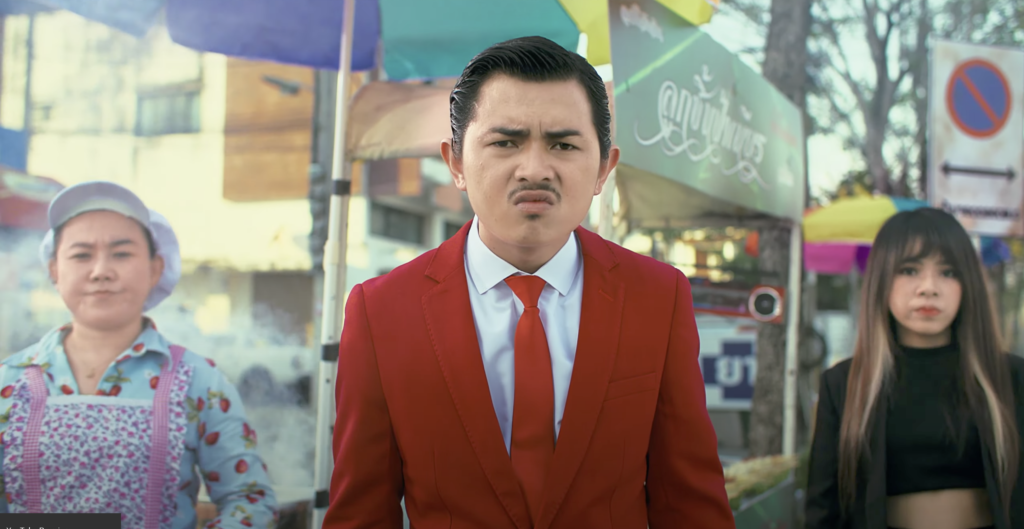